Concerts with guitarist Robert Sinha in the Netherlands

On Saturday 18th June Emma will give a concert with guitarist Robert Sinha in the Sijthoff culture centre in Leiden. The programme is an exploration of song from Dowland to Sting, including songs from Wales, Ireland, and Scotland.

Robert and Emma will also give a private concert in the salon of a retired Dutch politician.

Emma’s motet “O Lux Beata Trinitas” was performed last Sunday, Trinity Sunday, in Bath Abbey, Salford Cathedral, and the Hooglandse Kerk, Leiden. It is published by Edition HH and available through most classical music retailers, as well as directly from the publisher.

The 78th Anniversary of D-Day: returning to Normandy

After two years of Covid restrictions, Emma was glad to return to Normandy. She sang for several American, British, and French ceremonies.

The week begin with a ceremony at the C-47 memorial, which commemorates the twenty young U.S. soldiers who died in a plane crash on 6th June, 1945. The memorial was opened last year: it is a beautiful garden near Picauville and the design invites you to reflect on their losses.

On 5th June, Emma sang for the Spirit of Normandy Trust in Colleville Montgomery, at the statue of Field Marshall Montgomery. It was lovely to see some familiar faces there. Viscount Henry Montgomery, the grandson of Bernard, gave a speech to the veterans in which he said that “Grandad… would have been proud of you.” Emma led the hymns and sang with the Jedburgh Pipe Band.

The Midnight Ceremony at Pegasus Bridge on 5th June is a beautiful occasion, led by the daughter of Major John Howard, the leader of the glider pilots who landed in the night of 5th June to secure Pegasus Bridge and the bridge over the Orne. There was a short speech and then we listened to a recording of Major Howard recollecting the journey across the channel and the landings. Afterwards, we toasted the soldiers.

On 6th June, Emma joined the Band of the Yorkshire Regiment to support the ceremony of the Royal British Legion in CWGC Bayeux cemetery. Veterans played a central role in the ceremony, reading poetry, bible readings, and the Act of Remembrance.

In the afternoon of 6th June, Emma headed to Arromanches, from where the pontoons are still visible in the sea, to sing during a ceremony at the D-Day 75 Garden. She sang the melody of Gibbon’s haunting madrigal “The Silver Swan” before the Act of Remembrance. The ceremony ended with a spectacular fly over by the French Air Force, complete with red, white, and blue smoke.

On 7th June, Emma sang in the pretty village of Grangues. There were two ceremonies: one for the Canadian airmen who died in a plane crash near the village, and the other for the French residents who died in the wars, both as military and civilians. The Canadian part of the ceremony was led by Dutch priest Marcus Vankan. British veterans traveling with the Taxi Charity for Military Veterans attended both ceremonies, and Emma joined them for lunch afterwards and performed a mini-prom to honour the Queen’s Jubilee.

In the evening, Emma sang in Caens City Hall, a magnificent former monastery, for the U.S. Veterans traveling with Best Defense Foundation. Their trip was sponsored by Delta Airlines, who chartered a flight from Georgia to Deauville especially for the commemorations, and by Michelin. It was a beautiful dinner, in which there was an open microphone so the veterans could share stories about their lives and their experiences. It was a deep honour to be part of the event and to meet the veterans who had travelled so very far, both for the commemorations and to fight for our freedom back in 1945.

Last autumn, together with pianist David Vaamonde López, Emma recorded Jannum Kruidhof‘s new mass for mezzo-soprano and piano. The videos have been edited and released. Do please take a moment to listen to it! This beautiful setting of the mass ordinary shows the innovative lyricism of Kruidhof’s music: it’s both fresh and accessible. Emma was honoured to record the composition and work with this exciting young composer.

Emma was honoured to join the Dutch military delegation at the International Military Pilgrimage in Lourdes, France, and to support their worship and the international worship through her singing. Around ten thousand military personnel were present in Lourdes from across the globe, including delegations from Ukraine, Côte d’Ivoire, and Tahiti. Emma sang during the evening light parade as well as during Mass. The event was coordinated by the Apostolat Militaire International. 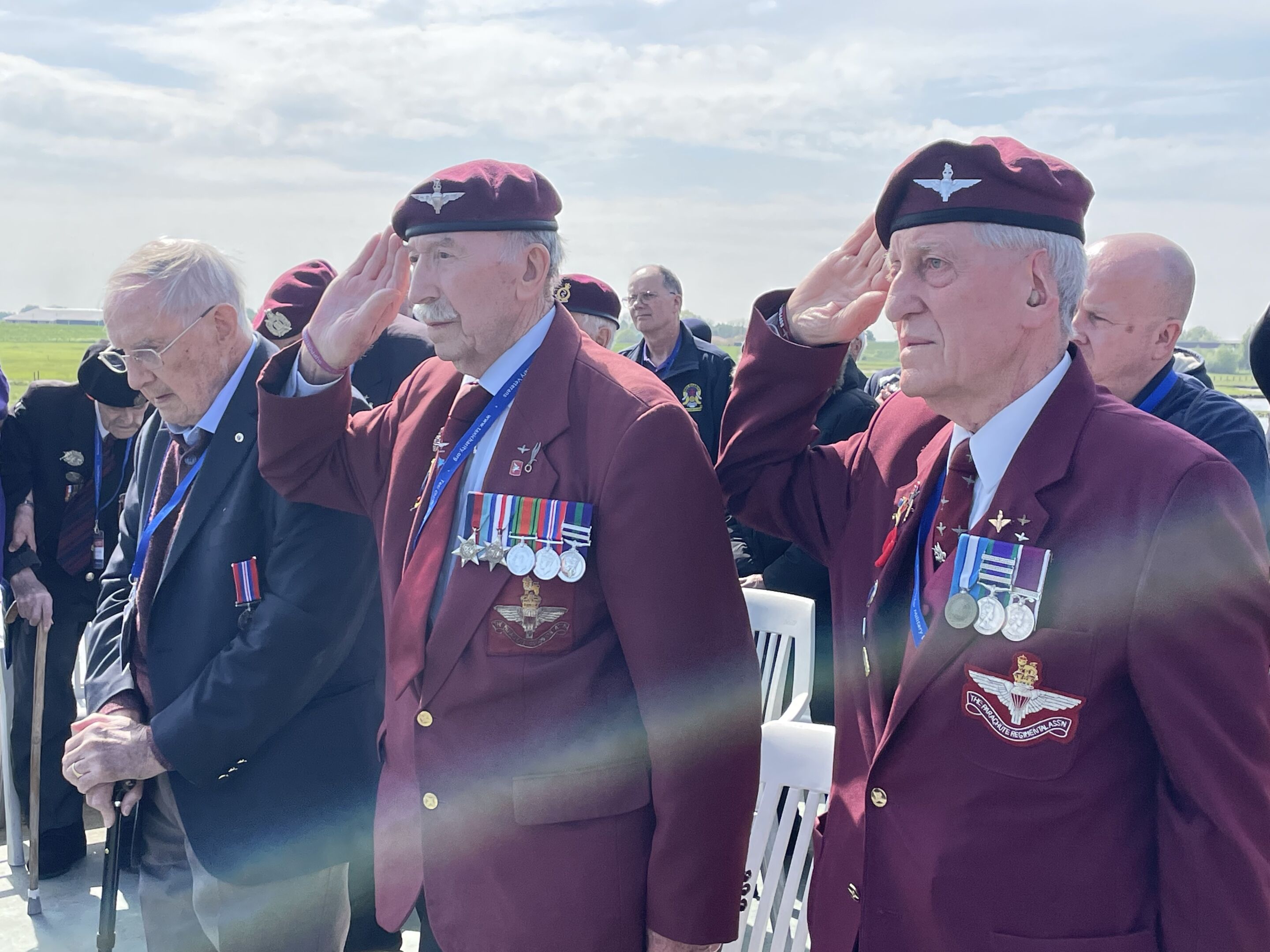 The Dutch hold their national remembrance day on 4th May, the day before most of the country was liberated from the Nazi occupation in 1945. This year, a group of UK veterans, many of whom fought in the Netherlands, visited thanks to the Taxi Charity for Military Veterans. Emma was delighted to join them on a river boat cruise and to sing during a small remembrance ceremony as the boat paused alongside the mound of the Grebbeberg War Cemetery. Veteran Tom Schaffer, a paratrooper who was part of Operation Market Garden, laid a wreath in the river.

Some words must be said about the wonderful Taxi Charity. It is run by volunteer London black cab drivers and has been supporting thousands of veterans of all ages since 1948. The charity arranges free trips to the Netherlands, Belgium, and France, for acts of commemoration and days out to museums, concerts, or fundraising events in the UK, to catch up with friends and comrades. The veterans travel by taxi, meaning they have wheelchair access and their own driver. It is a wonderful, caring organization and please do consider supporting them if you have the means.

Singing at the Netherlands Veterans’ Institute 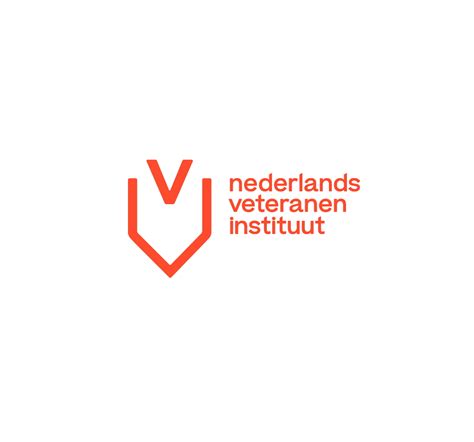 The Veterans’ Institute works together with the Dutch defense forces and politicians to support veterans and raise awareness of the challenges they face. It is a wonderful organization. Emma was delighted to sing for them on 1st May in a joyful concert together with the Band of Liberation under conductor Simon Dubbelaar. Hans Dubbelaar also performed as a soloist, on both trumpet and bagpipes.