Skip to content
Previous Next
Remembrance Day in the Netherlands 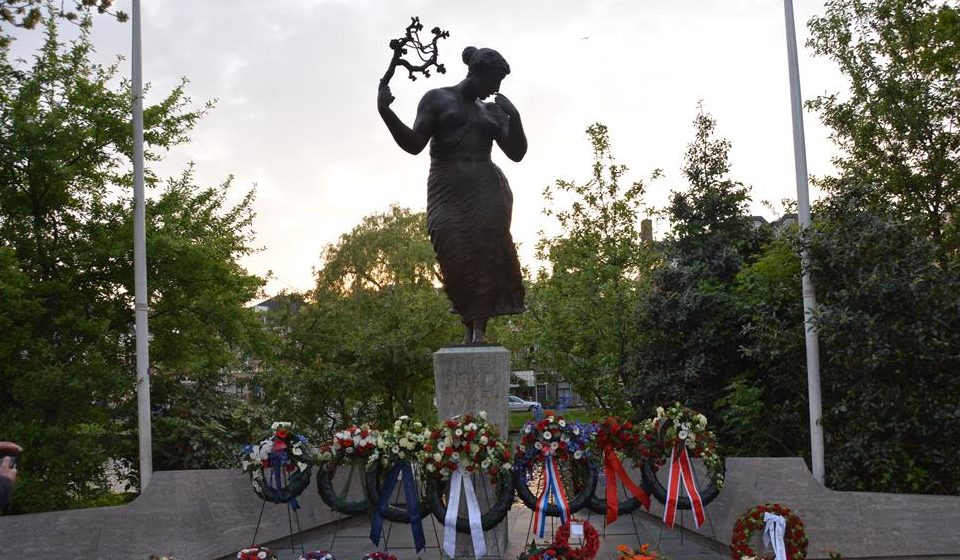 The Dutch have their day of commemoration on 4th May: the last day of the year that the Dutch mainland was occupied in the Second World War before the surrender of the Third Reich forces on May, 1945.

This year marks seventy five years since the end of the Nazi occupation, which was a time of great suffering for the Dutch, especially the hunger winter of 1944-1945 in which around 20,000 people perished.

The 2020 commemorations have been affected by the SARS-CoV-2 virus and the measures taken to protect the population.

In Leiden, there will be several live broadcasts at the city’s monuments, as well as prerecorded material, so that people at home can still participate in Dutch remembrance traditions.

Both ceremonies will be broadcast on Sleutelstad TV, and can be watched online here.