Skip to content
Previous Next
German Commemorates All Victims of War 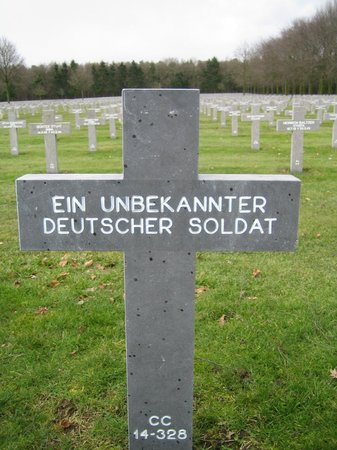 Each year, on the second Sunday before Advent, Germany commemorates members of the armed forces of all nations and civilians who died in armed conflicts and oppression. Emma is deeply honored and moved to have been invited to sing for the “Volkstrauertag” ceremony at Ysselsteyn cemetery in the Netherlands, where over 31,000 soldiers are buried. She is there on the invitation of the British Veteran John Sleep, who fought and was wounded nearby. John believes strongly in ‘Peace Between All Nations’ and has attended the ceremony in Ysselsteyn for several years.