Skip to content
Previous Next
Christmas at the Dutch Veterans’ Institute 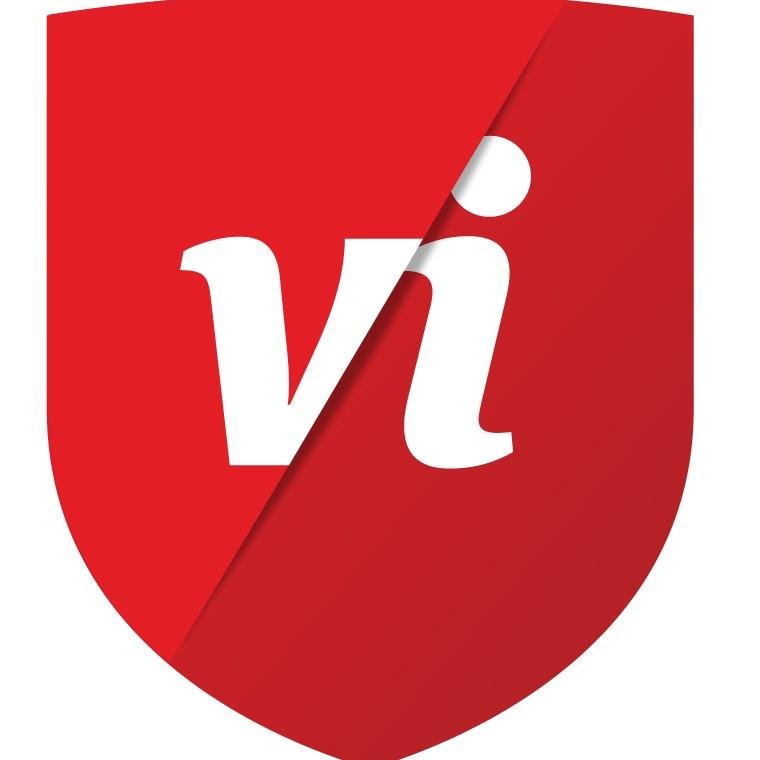 Emma is delighted to be returning for a forth year to sing in the Veterans’ Institute’s annual Christmas concert. She will join the Band of Liberation and conductor Simon Dubbelaar for a festive concert.

As well as traditional Christmas repertoire, the programme includes songs from the Second World War to mark next year’s celebrations of seventy-five years of liberation in Europe. There will be some fantastic arrangements by Pipe Major Hans Dubbelaar, as well as Rob Richardson’s setting of the rousing Welsh hymn “Calon Lân,” and Graham Atterbury’s arrangement of “Keep the Home Fires Burning,” which he made especially for Emma for the Hay on Wye First World War centenary commemorations in 2018.

It will be a beautiful mixture of Christmas, nostalgia, and hope, a fitting concert for Dutch veterans who gave so much for us.