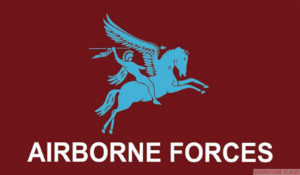 Emma will lead the hymns and sing during the wreath-laying, with the Royal Harmony Orchestra of Oosterbeek under conductor Jurgen Nab.