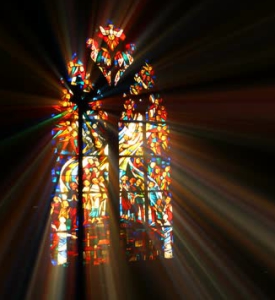 Emma Brown’s composition, “O Lux Beata Trinitas” is once again in the repertoire of the Leidse Cantorij. It was sung as an introit at Evensong in the Laurenskerk in Rotterdam on 4th September and it will be sung in the Hooglandse Kerk in Leiden on 18th September.

Emma composed the short piece in 2013 during her Master’s in composition at the Royal Conservatoire, the Hague, the Netherlands. It has been sung widely in the Netherlands and in Peterborough Cathedral, United Kingdom, in 2014.