Skip to content
Previous Next
Composing for Leiden’s City Bells 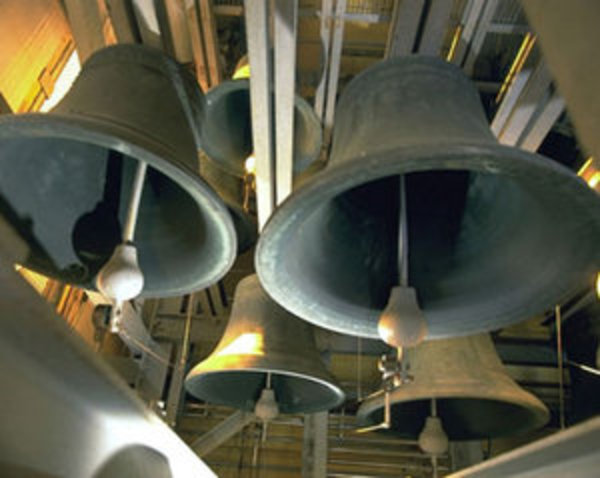 Emma is really delighted to have been commissionedto compose for Leiden’s carillon. The twelve-minute piece tells the story of the siege and liberation of Leiden: the starvation of its citizens, the storm and the floods which allowed the Sea Beggars to reach the city, the church services of thanksgiving that the siege was over, and the celebrations with herring, white bread, and the hutspot brought by Cornelis Joppenszoon. On request, the composition quotes well-known ‘3 Oktober’ songs as part of its musical narrative and is intended to be music with a broad appeal to the general public. Carillonneur Levina Pors will present the piece on the carillon of Leiden’s City Hall.

With thanks to Hein van Woerden and the Van der Mandele Stichting, the Prins Bernhard Cultuurfonds Zuid-Holland, the Leiden City Council, the 3 October Vereeniging, Leiden, and Het Leids Carillon Genootschap for their support.